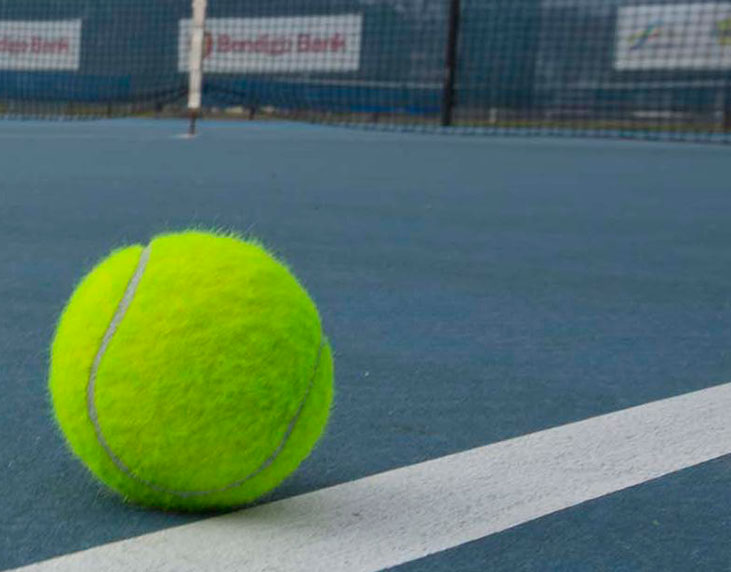 It is the tennis trip of a lifetime, this was our fifth trip to the Gold Coast with 22 players travelling to Hope Island for a week of intense training. Each year we stay at the beautiful 5 Star Azzura Greens Resort.

Director of coaching is Glenn Hamilton. Glenn is a qualified Coach with Tennis Australia and has coached in Europe for 12 years. Glenn delivered an extensive tennis program he was assisted by Lachlan Treacher an elite player and coach. Lachlan’s experience includes being training partner for Bernhard Tomic for 7 months during his 2012 Australian Open campaign.

The week of training included 4 days x 4 hours of on court tennis training and in addition 4 one hour fitness sessions professionally delivered by Ben Clark.

To keep a balance on the week, trips to Wet n Wild and Dreamworld were organised.

Glenn, Lachlan and Ben were very impressed with the work ethic and level of intensity displayed over the course of the week by the players. I personally would like to congratulate the players, they teamed well and made many friendships. They were punctual, kept their rooms very tidy, and were a pleasure to coach and supervise. The players that attended the trip to the Gold Coast were,

The final figures are in and congratulations to the team of children that participated in this years tennis...

Tennis Victoria is continuing to lead the way in tennis player development by introducing...