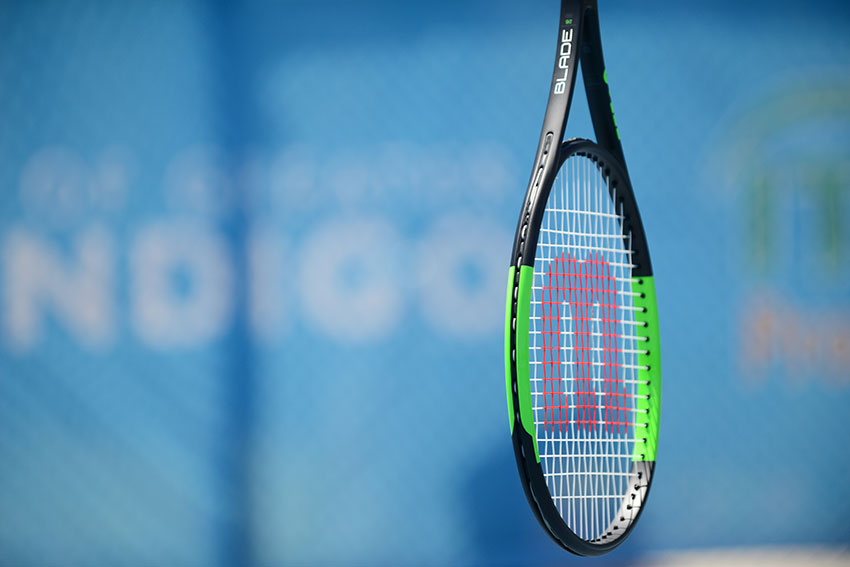 Congratulations to the Australian Junior Davis Cup and Federation Cup teams as both teams qualified for the World Cup finals which will be held in Barcelona,Spain.

Congratulations also to General Manager Leon Retallick and the Bendigo Tennis Association Board for hosting a successful Junior Davis Cup and Federation Cup at the Bendigo Bank Tennis Complex.

This event certainly placed Bendigo on the international tennis stage.

The Australian teams was represented by,